A new Department of Defense-funded study found that couples who viewed images of cute animals next to photos of their partners developed more positive associations over time.

Struggling to stay happy in a long-distance relationship?

Here, have some puppy pictures.It may sound like a mere distraction, but a new study published this week in Psychological Science found that people who were shown photos of puppies and bunnies next to a photo of their partner developed more positive associations with that partner than control groups.The study was funded by a grant from the U.S. Department of Defense, in part to help families dealing with long separations during deployment.”I was asked to conceptualize and test a brief way to help married couples cope with the stress of separation and deployment,” study leader James K. McNulty says in a press release. “We would really like to develop a procedure that could help soldiers and other people in situations that are challenging for relationships.”

WHY DO PUPPY PICTURES WORK? FIND OUT, FREE CONSULTATION.

Co-authors on the research include Michael A. Olson of the University of Tennessee, Rachael E. Jones of the University of Minnesota, and Laura M. Acosta of Florida State University. The work was funded by Department of Defense Grant No. W81XWH-10-2-0181 to J. K. McNulty and M. Olson.More at psychological Science >>> 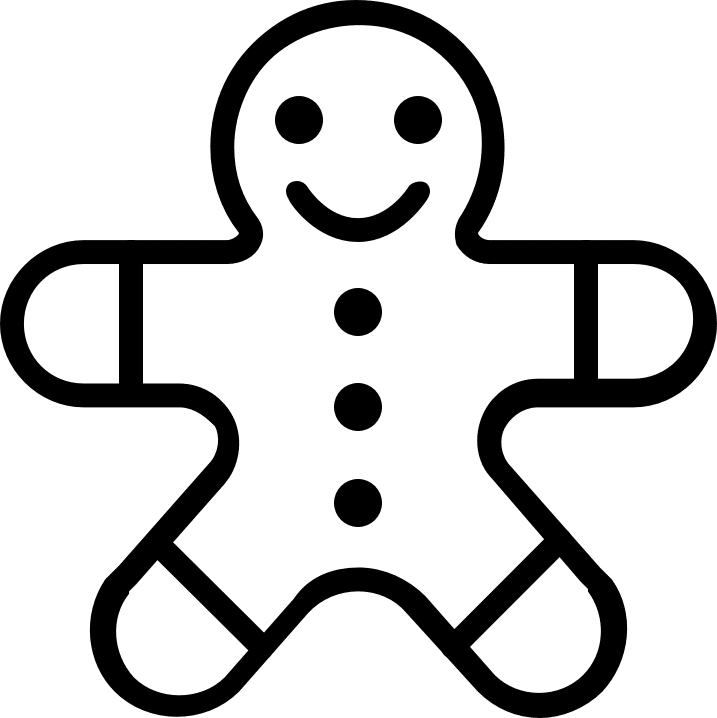